A New Normal - How Will the Tech Sector Continue to Support Public Services in a Post-COVID World? 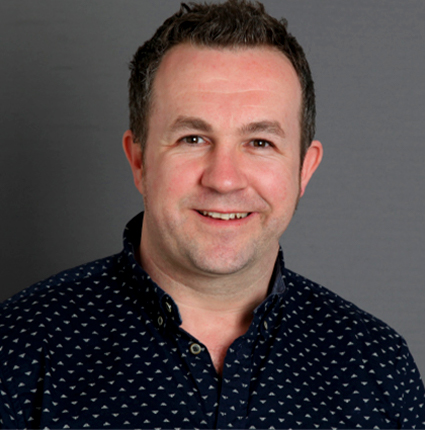 The sheer complexity of local government services means that trying to predict an optimum way to solve every challenge becomes exponentially difficult. But difficult is not impossible. Deep thought and opinion led us to conclude that lots of loosely coupled 'engines’ would prove to be the most effective way to rise to this challenge.

By engines, I mean a similar thing to the recipes, pipes, crochet of old but with nuance. An engine is capable of doing something and is able to link to another engine connected by common ‘pipes'.

Whilst #fixing the plumbing highlighted a need for richer integration, and platforms taught us to have common approaches to the same things, engines push this further by aggregating it all into a entangled web of commoditisation. Paul Davidson, CIO of Sedgemoor District Council talks in a similar vein here.

To help illustrate this, let’s consider two key aspects of service provision which have changed as a result of the Covid crisis and for which the change may be permanent – the large scale removal of face-to-face services, and hospital discharge and assessment in the home .

With the removal of face-to-face services, the most vulnerable and least digitally native citizens group, that use council services the most, will become reliant entirely on digital/telephone-based offerings that councils can provide.

The efficient response to this demand will require the digital engine of ‘Query Resolution’. The purpose of this engine is to provide a common approach to answer customer queries, be it online in a web application, through an app, through a connected intelligent service like Alexa or via an augmented intelligence power IVR telephony service.

Whilst recognising that vulnerable customers such as benefit claimants may want to get support through alternative channels to digital, the ability to resolve queries using the same mechanisms as through online accounts, has been made available to them by using the same Query Resolution engine. It is possible for citizens to call a number and, using natural language understanding, which comprehends the answers to security questions, this then in turn allows them to find out about their benefit claim, in the same way as someone using the digital channel on their phone.

Another new aspect to service provision which may well become more prevalent in the new normal is increasing demand for assessments in the home following a hospital discharge.

Shortly after the lockdown was announced, the process for hospital discharge was changed considerably. In short, the purpose of this was to ensure that every patient who was not at immediate risk could be assessed at home. Prior to the change, the patient would remain in hospital, potentially blocking a bed.

Reviewing these challenges, we saw the optimum means of providing an engine for this would be a Progressive Web App, which is capable of being accessed on a regular web page, can send native notifications, and, more importantly, is capable of working entirely offline.

We believe that interconnected digital engines that provide common functions are the future of local government service delivery.